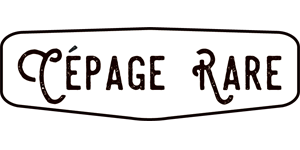 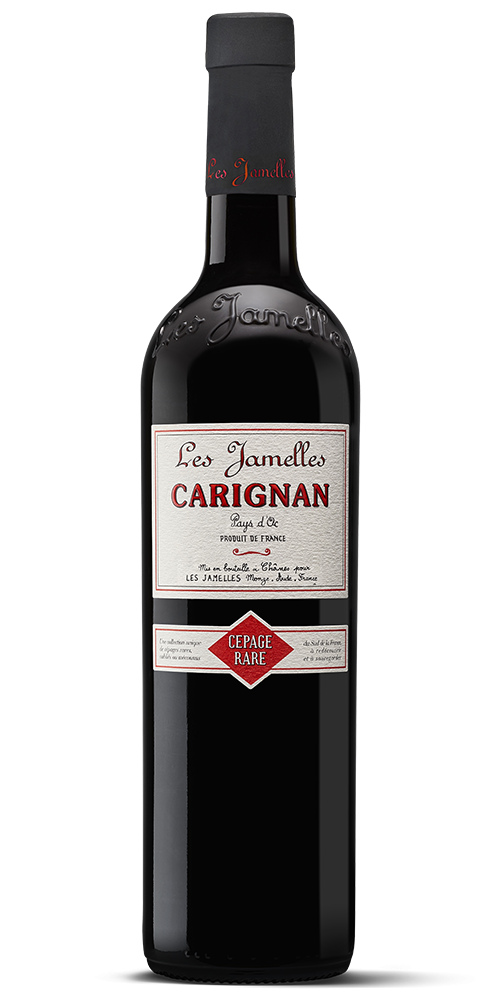 This red grape variety, that originated in Aragon, Spain, was introduced in France in the 12th century. Despite massive pulling out of vines in recent years, over 100,000 hectares of vines continue to be cultivated in France, primarily in three southern regions: Languedoc-Roussillon, Provence and, to a lesser degree, Corsica.

Customer reviews for this wine